In 1639, Bernard von Mallinckrodt, Dean of Munster, wrote of “those who had sometimes hired printers and set up their peculiar and private presses.”

As Roderick Cave points out in The Private Press, private printing such as Targ Editions in Greenwich Village didn’t begin with William Morris in the 19th century.  Rather, private presses can be traced back to the medieval manuscript era when monastic communities sought to preserve important academic scholarship.  English aristocrat Horace Walpole wrote in 1773 of his own private press, “I hope future edition mongers will say of those of Strawberry Hill, they have all the beautiful negligence of a gentleman.”  Benjamin Franklin installed a private press at his Paris home in Passy.

William Targ’s privately printed Targ Editions may have been less luxurious in their production, but their location in Greenwich Village was equally illustrious, if not notorious.  They continued a printing tradition dating back centuries.

After retiring from a famously successful career as editor-in-chief at G.P. Putnam’s Sons, Targ returned to what he called his “strong and obsessive involvement with fine printing, rare and well made books” to launch Targ Editions.  He had grown frustrated with what he perceived to be an escalating trend in the publishing industry to churn out inferior quality books, both in content and construction. He wanted to return to running his own operation according to his standards. He also decried the growing presence of computer technology in book production.   Writing presciently in Abacus Now, Targ laments,

“Computerized typography, the home computer and the world-wide tidal wave of computer hype disturb me.  The mechanization process accelerates.  The silicon chip is a runaway train with no engineer at the helm.  Obsolescence sours yesterday’s purchase.  Who can say that tomorrow’s computer will not put to shame the machine we bought yesterday with hard-earned dollars?”

Targ Editions gave him the autonomy and creative satisfaction he missed in the trade publishing world. With few exceptions, the 25 books he published as Targ Editions were well received in literary, printing and publishing circles. Writers, printers and designers came to him at his West 12th Street penthouse.  John Updike, who shared a love of fine print, often weighed in on design decisions for his three contributions to Targ Editions.  Roslyn Targ was author Henry Roth’s literary agent and helped persuade Roth to collaborate with her husband on Nature’s First Green, Targ Editions No. 1. Roth had published only one novel, Call It Sleep, in 1934, and credited the Targs with helping him break his 40-year writer’s block. Targ and his printers honored print traditions as they expanded on them in new and sometimes playful ways.

As with private press works from past centuries, Targ Editions brought pleasure and satisfaction to their publisher.

“Print is a power of the highest magnitude,” wrote Targ.  “Print is also forever.” 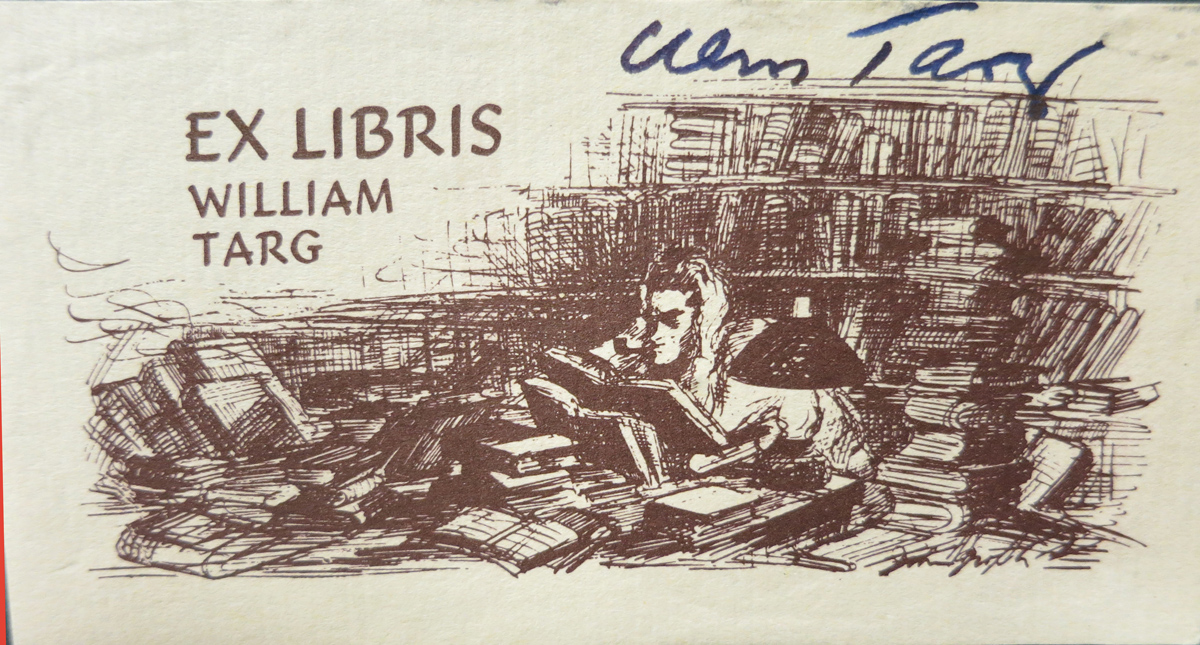 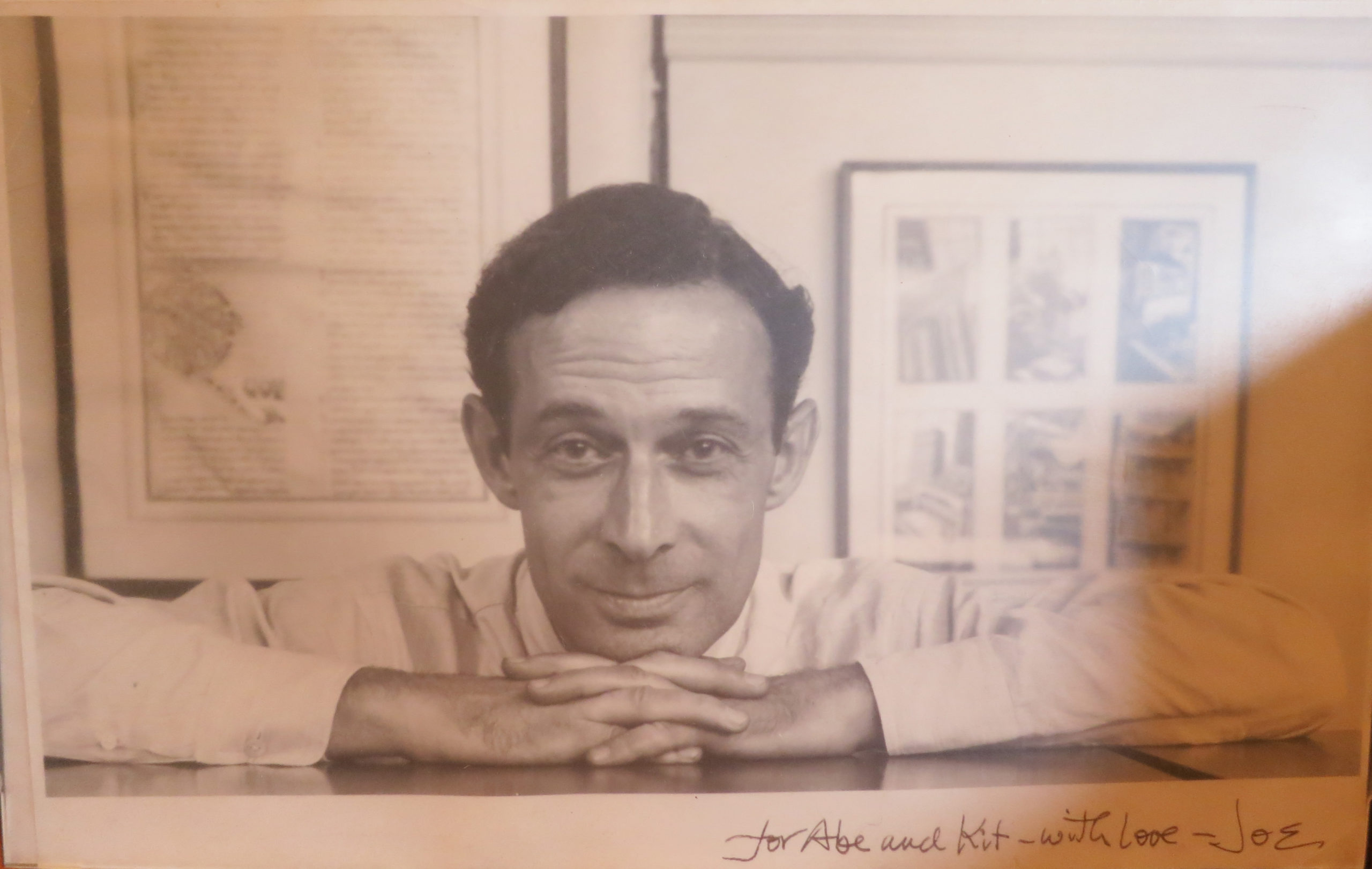