“Books are inherently modest objects, made of simple materials – paper, ink, leather or cloth.  It is craftsmanship that can elevate these common things into beautiful, useful objects that provide both intellectual and sensual pleasures.”

For Targ Editions designer Ron Gordon, that craftsmanship manifests itself in a contemporary style informed by a strong sense of history and elements of surprise.

Gordon began his craft at age 10 on a small cylinder press with rubber movable type.  He edited his high school literary magazine and worked summers at a local print shop. As a student at Amherst College he interned at Leonard Baskin’s Gehenna Press in Northampton, Mass., with Baskin’s master printer Harold McGrath, who taught Gordon how to set type and run a press.

After graduation Gordon worked with New York printer Joseph Blumenthal at his Spiral Press, then launched his own private press on Varick Street, naming it Oliphant Press, Old French and Middle English for elephant.

“In the sixties and early 1970s – when New York was a major center for the printing industry – most printing was still being done with metal type,” writes Gordon in Reflections.  “There were hundreds of shops setting type on linotype machines, which clattered away producing millions upon millions of lines of lead type.”

Through the offset printing era Gordon maintained his craft in letterpress. From Varick, Oliphant Press moved to Sixth Avenue and later Hudson Street, where Gordon worked for 25 years among other printers, typesetters and binders.  There he printed books, invitations, programs, stationery, and posters for individuals and bookshops including Robert Wilson’s Phoenix Bookshop in Greenwich Village.

“Bill Targ was in his early seventies when I met him,” recalls Gordon, who designed half of Targ Editions. “He thought fine printing was in danger and wanted to publish significant small works. He believed print could be as beautiful and expressive as music and encouraged printers to think and create outside the box. There was a level of trust in our working relationship.”

Gordon writes that collectors appreciated Targ’s vision, as did Targ Editions authors such as Ray Bradbury, who contributed Beyond 1984: Remembrance of Things Future, Targ Editions No. 3.  Bradbury “flamboyantly signed the colophon in a way that actually enhanced the page," writes Gordon.

In 2001 Oliphant Press moved to 443 Greenwich Street. “That nineteenth-century building was my favorite of all the spaces I have worked in,” he writes,  “with its arches and wrought-iron gates and mysterious Dickensian inner courtyard that is unique in New York.”

But letterpress became less viable, and Gordon remembers only one linotype man in New York City working one day a week in 2001. When the Greenwich Street building was sold in 2007 he moved to SoHo, on Varick, before setting up shop at his home in 2010.

“Mies van der Rohe was right,” writes Ruxin.  “In the book world the slower pace, the quiet solitary workmanship of the binder and designer result in a product that demands our attention, and holds it in the same peaceful contemplation as that in which the work was done.” 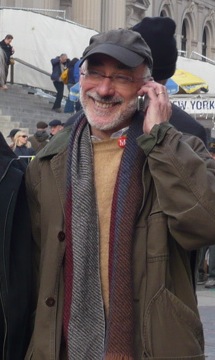 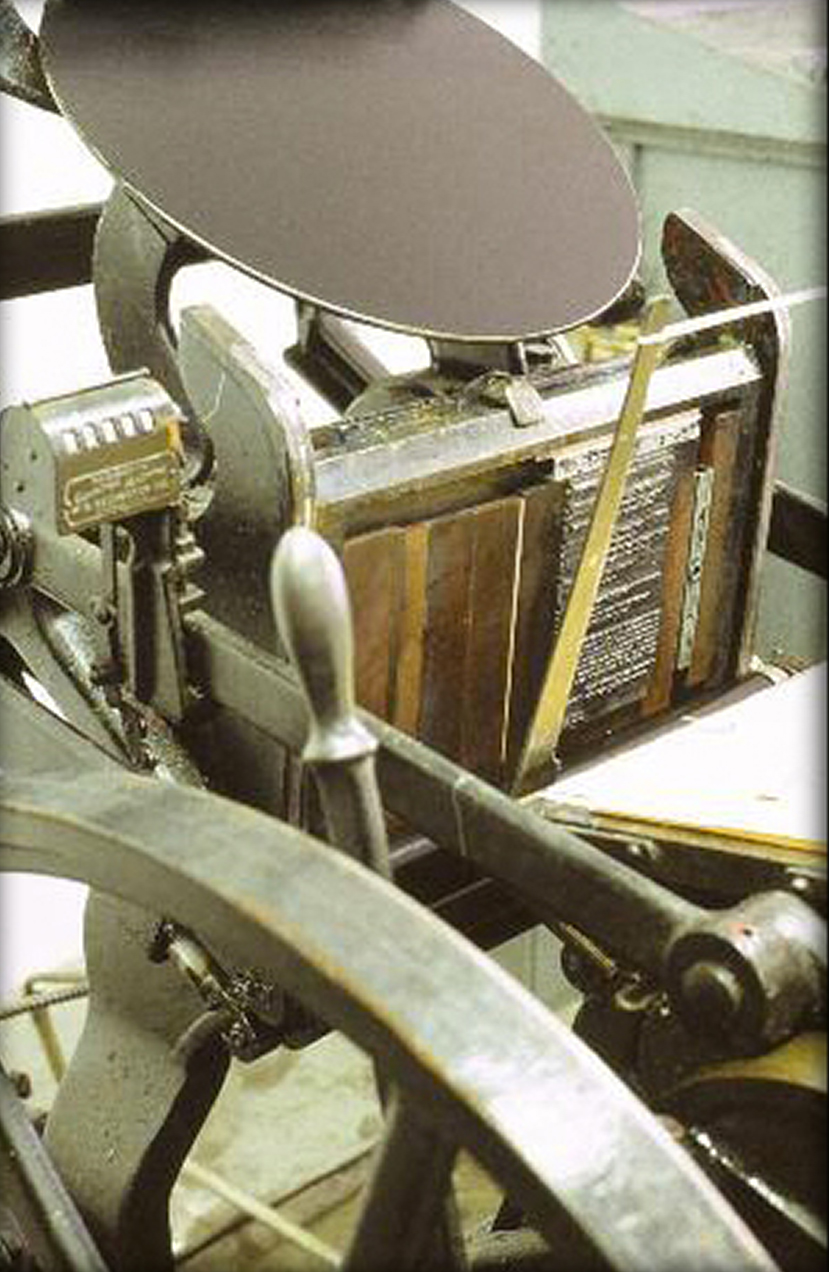 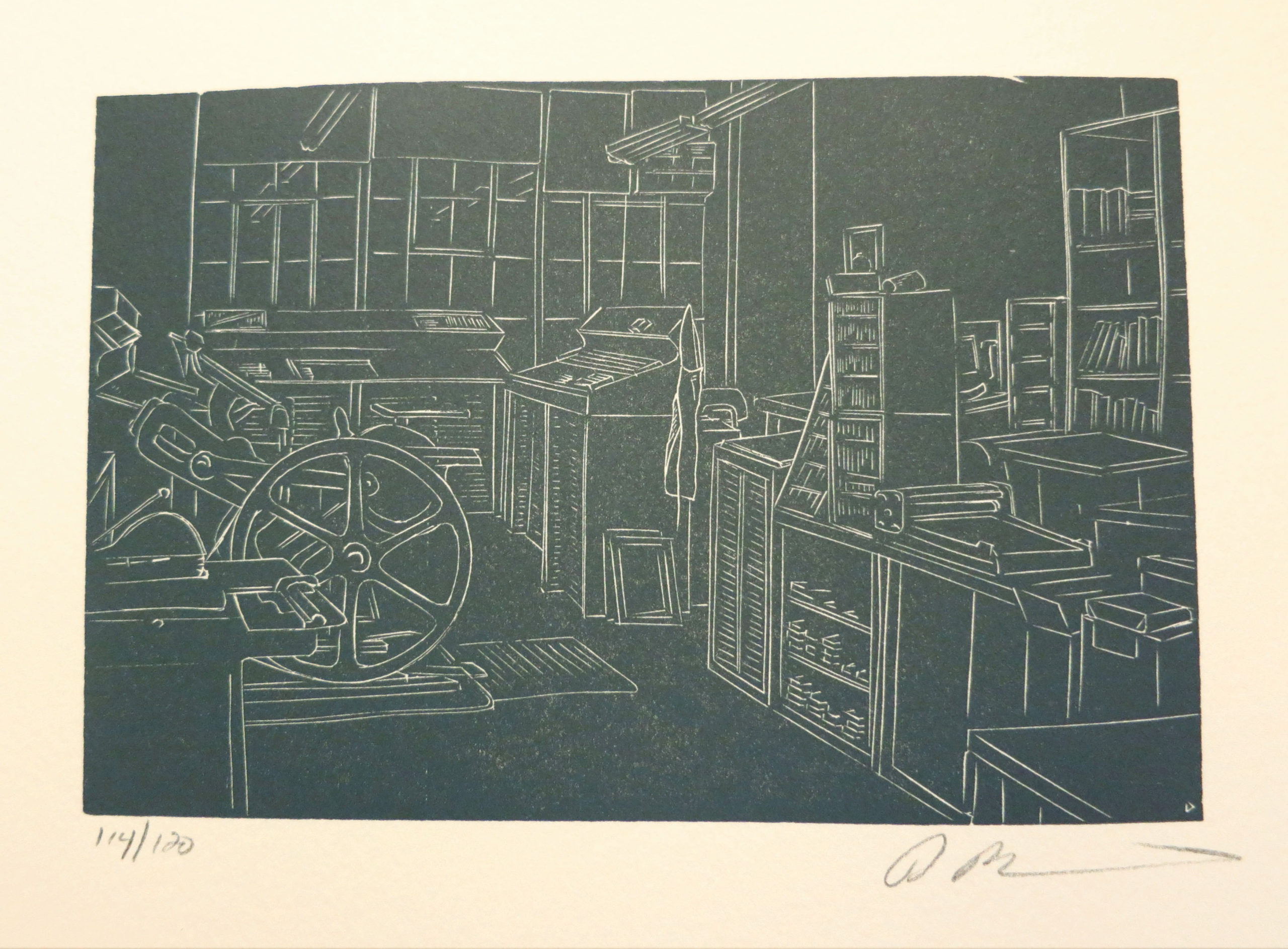