“Another favorite Targ Editions book of mine,” wrote William Targ in Abacus Now, “is D.R. Bensen’s Irene, Good-Night. It is a small book, exhibiting an exquisite typographic intelligence. … This miniscule volume, barely larger than the palm of one’s hand, sold out on publication date.”

Donald Roynald Bensen (1927 –1997), also known as Don Bensen and D.R. Bensen, was an American editor and science fiction writer. He started out as a literary agent at Scott Meredith, then was named editor at Pyramid Publications, where he went on to become editor-in-chief. From there he went to Ballantine Books, the Berkely Publishing Corporation in New York, and eventually Keats Publishing, where he was named editor-in-chief.

Bensen is best known for editing works of P. G. Wodehouse and as author of the 1978 alternative history novel, And Having Writ… He was also associated with the Mystery Writers of America.

Author and artist Edward Gorey (1925-2000), was born in Chicago. A child prodigy, he taught himself to read, and by age five, had read Dracula and Alice in Wonderland.  The influence of both works was evident throughout his career.

In his New York Times obituary, Mel Gussow wrote of Gorey, “He was one of the most aptly named figures in American art and literature. In creating a large body of small work, he made an indelible imprint on noir fiction and on the psyche of his admirers."

While he made Cape Cod his home, Gorey found great support in the New York literary culture. In a 1959 New Yorker, review Edmund Wilson called Gorey’s work “surrealistic and macabre, amusing and somber, nostalgic and claustrophobic, poetic and poisoned." The Gotham Book Mart published his books and exhibited his art.  Amphigorey, published by William Targ in 1972, was named one of the year's 50 best-designed books. In 1985, his musical revue Tinned Lettuce was performed at New York University. 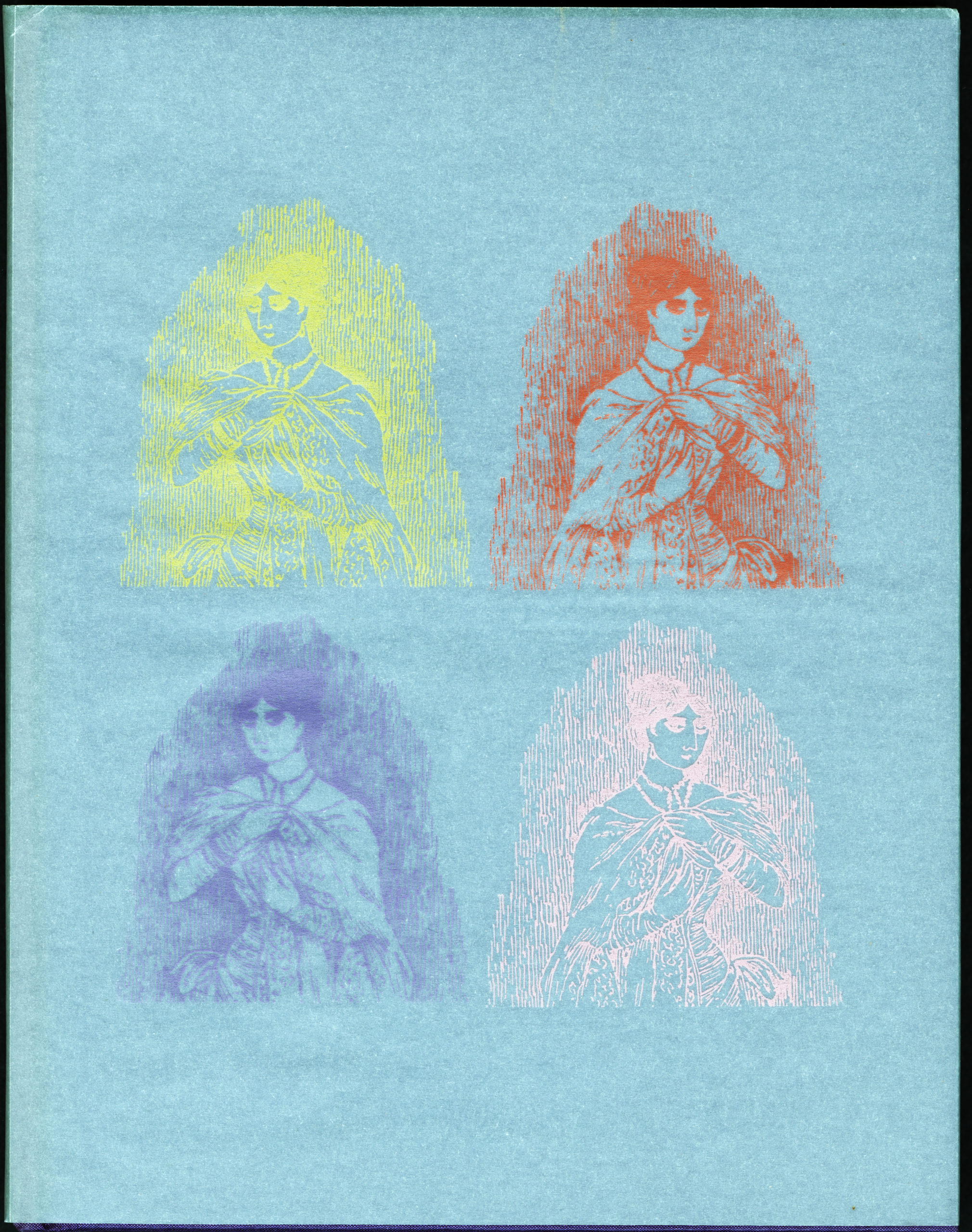 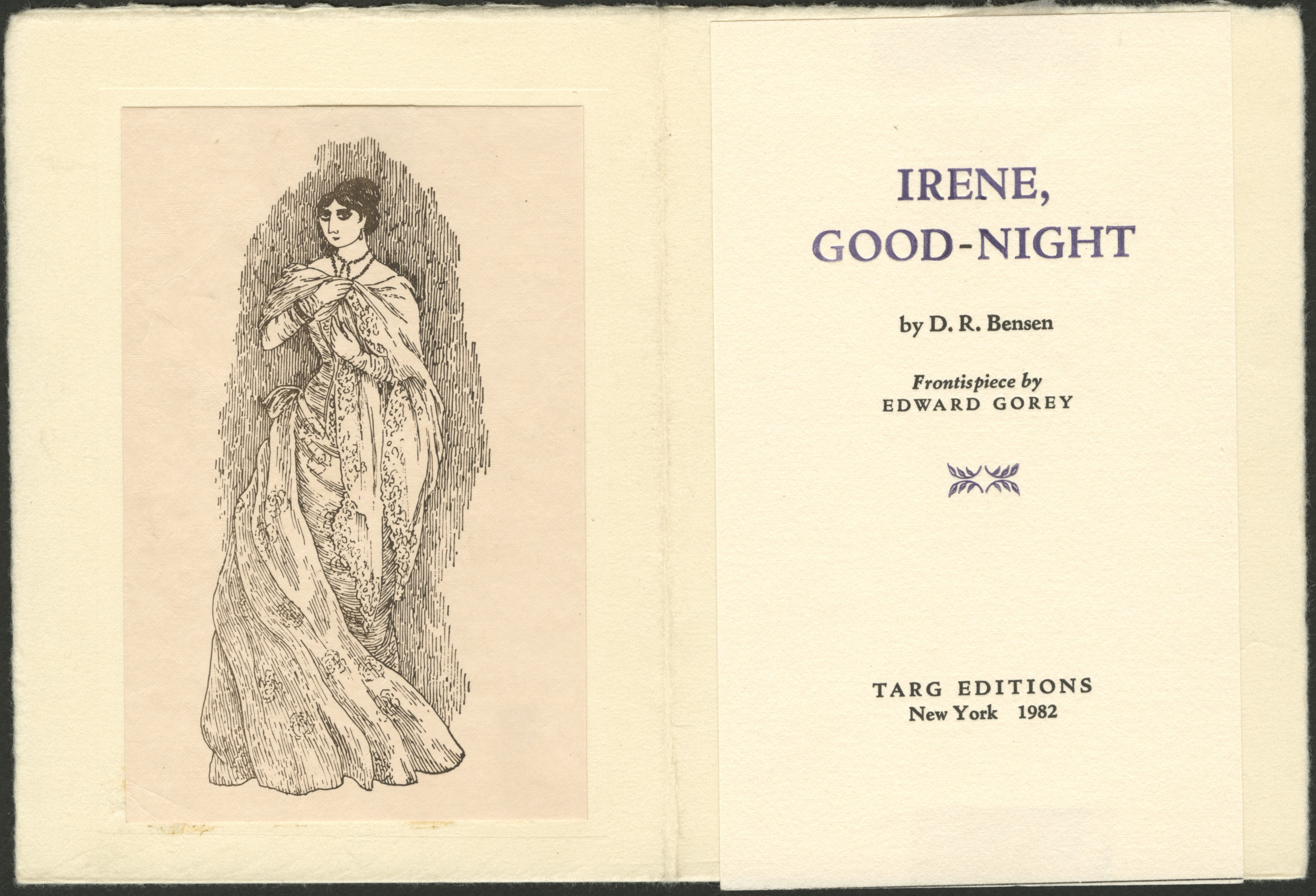 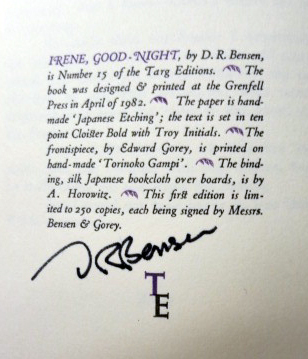