In his memoir Indecent Pleasures, William Targ asked that his epitaph read simply, “Bookman.”  Throughout his life Targ combined a love of finely made books with a savvy ability to make money from them.

His full and constantly moving life is bookended by bibliographic memories, from buying used books as a child and keeping them in produce crates during the Depression, to being one of the publishing world’s most successful players, to shepherding production of a series of two dozen limited edition books in his apartment in Greenwich Village.

In Indecent Pleasures, Targ wrote of being a voracious young reader and wanting to own books rather than borrow them from the public library.  He saved for six months to buy a first edition of Beardsley’s Le Morte d’Arthur in the original twelve parts (1893-1894) with original wrappers, one of three hundred copies on Dutch handmade paper. In Targ Editions’ Abacus Now, he recalled holding at age 16 a copy of the Kelmscott Chaucer in the Chicago Art Institute library and marveling at its physicality.  “The physical book has always sung a siren song for me,” he wrote.  He eventually dropped out of high school, held there by only two classes, Printshop and English.

In a 1959 essay for The New York Times on collecting children’s books, Targ wrote:

“Normal people read books but the collector of books is not satisfied with mere reading – he must own a volume really to appreciate it.  The book must be at hand, to be fondled, admired, dusted, catalogued, arranged, and re-arranged upon a shelf.  Part of the charm of collecting lies in the visual and tactile pleasure a book gives its owner.”

“He was the ideal customer for a printer, respectful and knowledgeable.  He knew a great deal about beautiful books and gave us printers a great deal of freedom.  Customers today want it now, and challenge you every step of the way.  His was a more civilized way of producing books.” 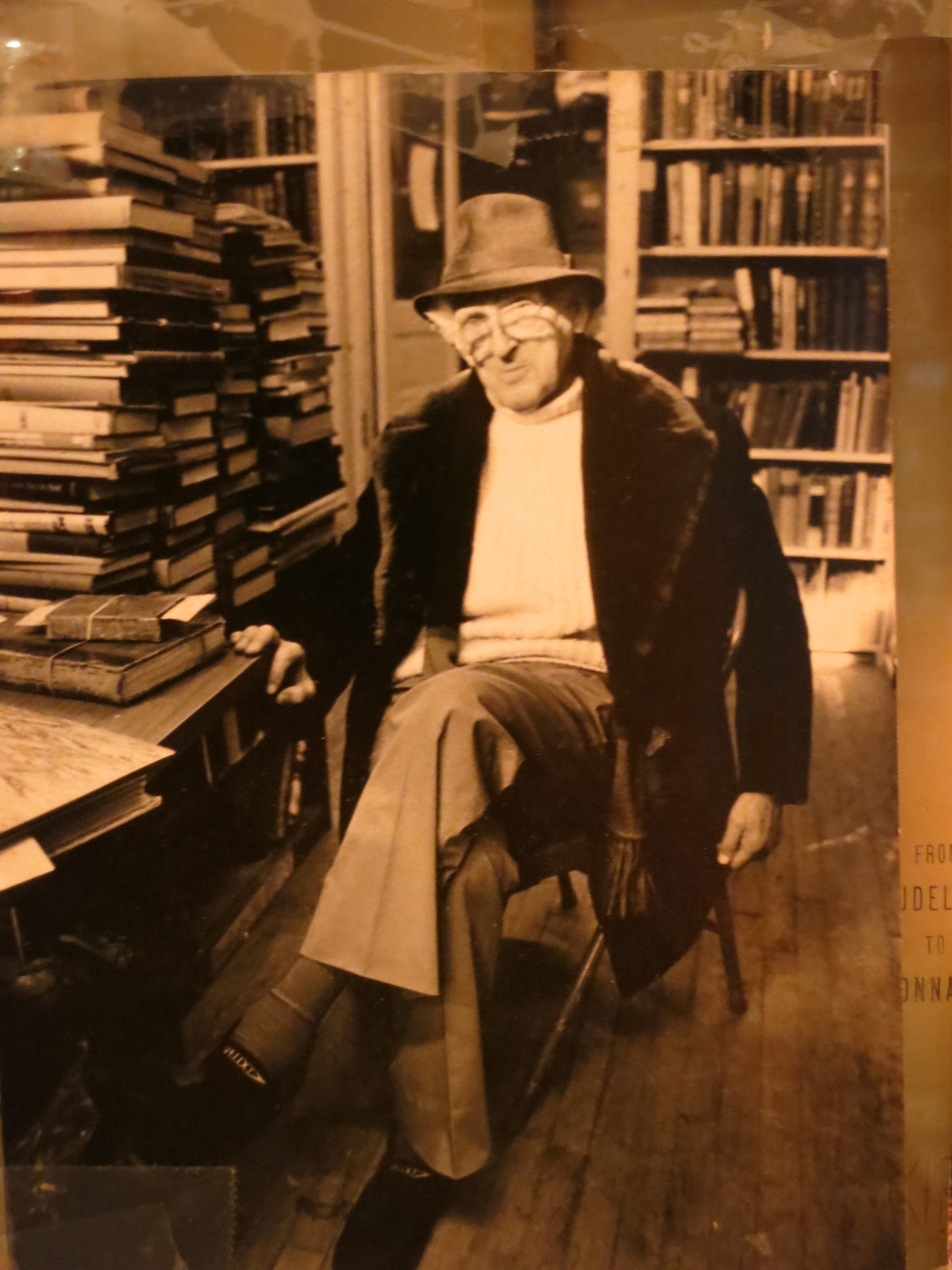