Are the skills and craftsmanship, the time and expense, of fine printing better devoted to creating beautiful and prized works by critically acclaimed established writers, or should small presses take greater risks and promote the more avant-garde creations of new writers and artists?

Greenwich Village has always been known as an epicenter of risk-taking creativity and has nurtured an ever-changing avant-garde arts community.  Nobody goes to the Village to play it safe.  And publisher, editor, writer William Targ was never accused of playing it safe.

Upon retirement in the late 1970s Targ collaborated with some of the many writers he had known throughout his career to publish the Targ Editions, 25 books by writers such as Ray Bradbury, Tennessee Williams, John Updike, and Kate Millett.  Each work was limited to 150-350 copies and was signed by its author.

It was never about the money.  Rather, for Targ these privately printed letterpress books were labors of love by a self-described “bookman,” who began collecting rare limited editions at the age of 18 while working as an office boy at Macmillan and Co. during the Depression in Chicago.

Working from his home on West 12th Street, Targ sought out writers whose work he respected and printers whose skills he prized to create books he enjoyed and treasured.  He did not shy away from risk, however.  In 1979 he published Kate Millett’s Elegy for Sita about the tragic suicide of the author’s companion at a time when critics were not kind to Millett.  Targ later wrote,

“Kate Millett is a thinking, passionate, compassionate, and totally honest woman.  … I watched the fury and felt for Kate; I watched this gifted and worthy author suffer.”

Some in the small press circles believe Targ was not supportive enough of the countless writers and artists who populated Greenwich Village throughout the 20th century.  They point to the many literary stars Targ courted, such as Updike and Norman Mailer, and chastise Targ for his commercial success.  Alan Brilliant, former manager of the Eighth Street Bookshop, recently wrote:

“If we are to evaluate printers and publishers from the point of view of money and Capitalism, I suppose Mario Puzo would be the premier subject!  But what kind of criteria is money and celebrity and Hollywood hype?”

Greenwich Village has given rise to many small presses and bookshops, including Frank Shay’s in the early 1920s and 30s, Anaïs Nin’s Gemor Press in the 1940s, and Grove Press in the 1950s.  As Brilliant wrote,

“Greenwich Village was home to so, so many artists, poets, printers, editors, savants, publishers … not opportunists who waited until a person was a best-seller and worth millions before you published him or her. … Just because they lived in obscurity and never received the celebrity-media attention of television and movie industrialists should not disqualify them in reputation as it probably did in earning their daily bread.”

A somewhat different perspective can be seen in the writings of printer, bibliographic scholar, fellow bookman, and Village neighbor Abe Lerner.  In his exhibition review of “Printer’s Choice: a Selection of American Press Books, 1968-1978” at the Grolier Club in New York, Lerner wrote, “Too many books were trivial, not worthy of the tender loving care lavished on them.

“These printers seem self-indulgent, satisfied merely with the pleasure of producing something in their own hands.  We have great printers but, one asks, ‘Where are the great books?’”

Asserting that, “the basic function of printing is to provide reading matter,” Lerner later made his distinctions clearer:

“There are two currents in contemporary American fine printing.  One is the traditional, drawing its strength from the essentials we have learned from the past and invigorating them with infusions of fresh typographic skills applied to the presentation of comprehensible content wide in interest and variety.  The second is deliberately revolutionary, self-consciously seeking untraditional typographic forms and choosing as texts only new writing, mostly poetry and mostly avant-garde.”

In keeping with its heritage, Greenwich Village provocatively holds both currents, both schools of thought.  Some of those early revolutionary presses continue quite successfully on a much larger scale today, demonstrating that a truly vital literary and artistic community is one in which a number of philosophies and modes of expression can live in creative tension and dialogue. 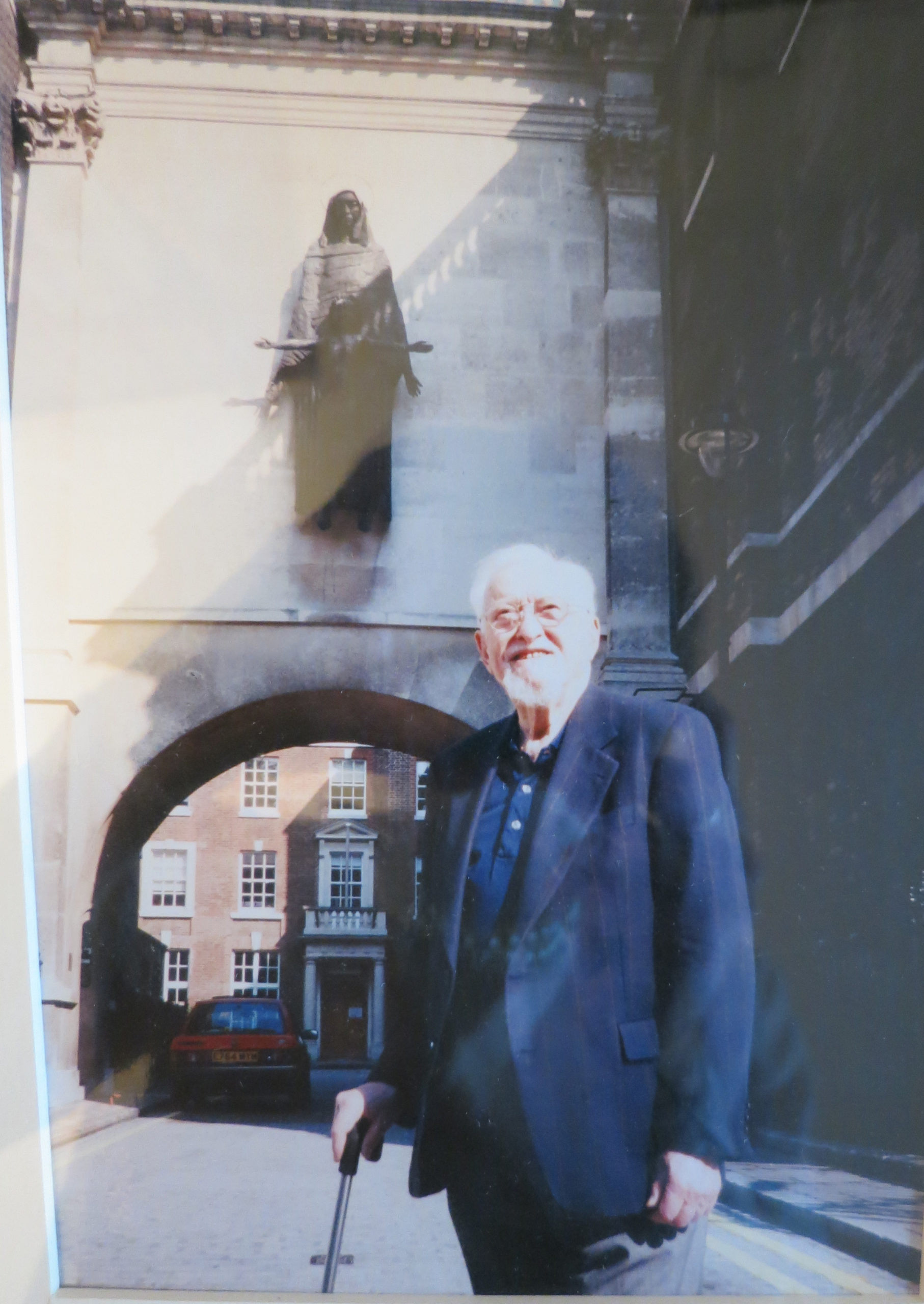